Open/Close Navigation
You are here: Home » Blog » Facebook, eBay and Amazon, what do they have in common?

Facebook, eBay and Amazon, what do they have in common?

approximately 18% of living people on Earth have a user name on this social site. 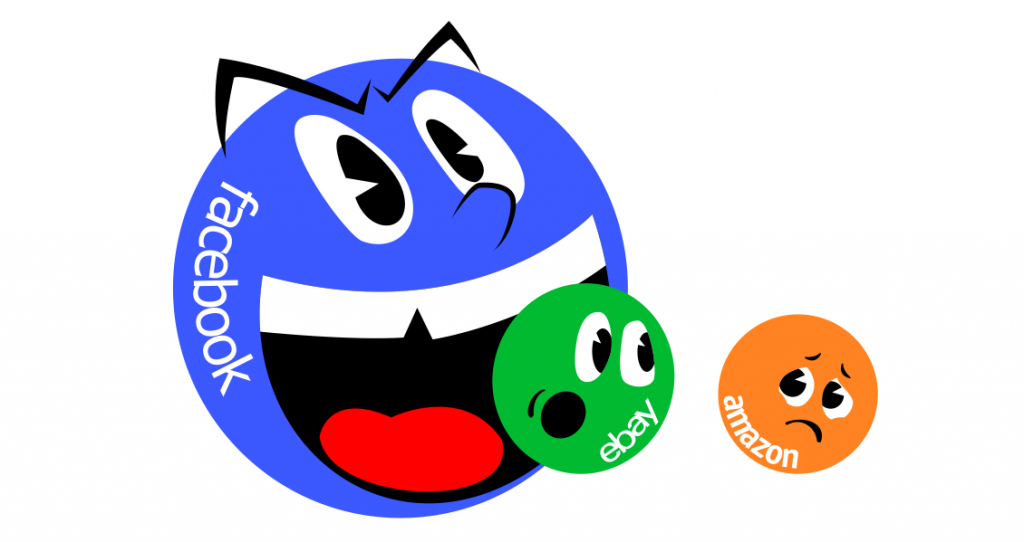 In July 2014, Facebook announced after 10 years of consistent growth, the introduction of the “BUY” button. However, this is still in the test phase and only limited to top branded sellers to access and test this new sales channel.

Facebook have already closed a partnership with Stripe who is going to be the sole payment processor. For now Stripe is PayPal’s biggest competitor. Heard of Stripe? Stripe previously has had been linked with Twitter. 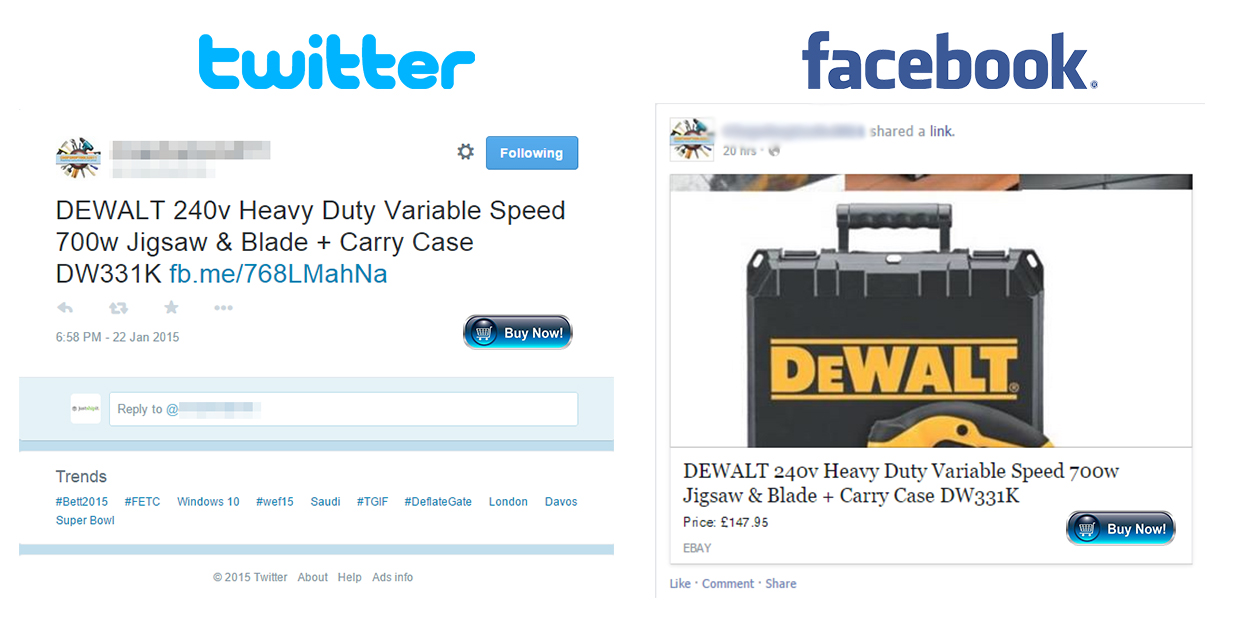 Facebook previously tried to move towards ecommerce but that failed. You may remember the credits feature (virtual currency) at the time when the ‘Farmville game’ had its glorious days.

If this trial is a success then we can expect that Facebook will be right up there with eBay and Amazon as the latest sales channel to sell your products.

Adlister is here to help !!!

We don’t want to be the ones to say “we told you so” but till all the hype goes away and this new feature is launched then let’s see how Ad-lister can help.

In our listing tool we have recently built a feature called Facebook &Twitter Integration and as the name implies it will integrate these two social media websites. In a single instance a product item can be posted on either social channel.

Until the new functionality is released this will simply redirect back to your eBay product for a sale. We will wait and see what features we could do to utilize the Facebook “Buy” button when it arrives. 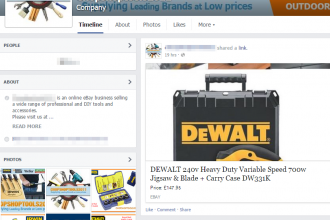 If you don’t have a Facebook page yet then don’t panic we at JTi can create it for you and if you desire a customized design we can do that too for a small fee. 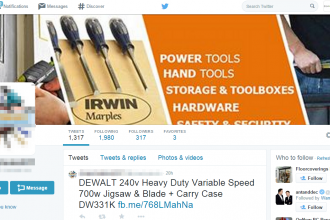 Be ahead of the game and offer other prospective buyers to engage with you on the number one social site Facebook.

2 responses to “Facebook, eBay and Amazon, what do they have in common?”

﻿
We use cookies on our website to give you the most relevant experience by remembering your preferences and repeat visits. By clicking “Accept”, you consent to the use of ALL the cookies.Cookie settingsACCEPT
Manage consent

This website uses cookies to improve your experience while you navigate through the website. Out of these, the cookies that are categorized as necessary are stored on your browser as they are essential for the working of basic functionalities of the website. We also use third-party cookies that help us analyze and understand how you use this website. These cookies will be stored in your browser only with your consent. You also have the option to opt-out of these cookies. But opting out of some of these cookies may affect your browsing experience.
Necessary Always Enabled

Any cookies that may not be particularly necessary for the website to function and is used specifically to collect user personal data via analytics, ads, other embedded contents are termed as non-necessary cookies. It is mandatory to procure user consent prior to running these cookies on your website.