Recently, Chrome began shipping with Flash disabled by default.  Normally this is fine, as Flash is on it’s way out, but not for those who administer Magento 1.9.x sites.  If you use the latest Chrome and log into the backend of your Magento site to edit product images, you might see something like this: Instead […]

Well there, isn’t that a surprise? eBay have just announced that starting 2017 they will be limiting the use of active content on sellers’ listings. However, it is not quite clear yet if these limitations will be enforced so there maybe a panic over nothing. Now, what is active content, you’re wondering? An example of […] 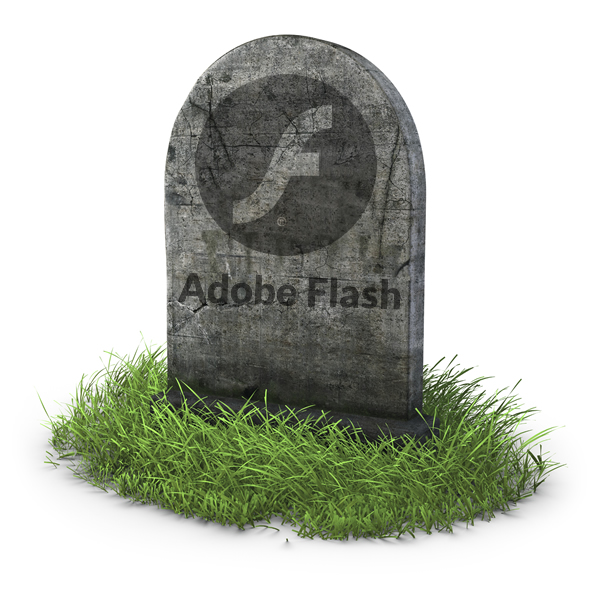 Adobe Flash, perhaps the world’s most loathed software, is finally dead. Basically, it’s been on its way out for years, but it recently received one of its major and final blows when Google and Mozilla decided to kill Flash ads in their browsers, whilst online marketplaces such as eBay have also removed Adobe Flash […]